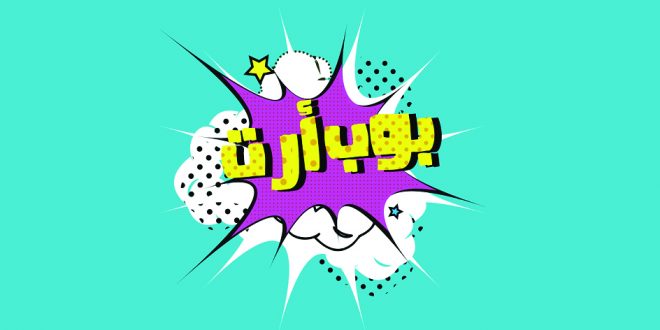 The ‘Pop Art from North Africa’ will put together for the first time and under the P21 Gallery roof, the artworks of fifteen creative individuals from North Africa who are all inspired by the Pop Art movement.

Every country in the region is represented, including artists from Morocco, Algeria, Tunisia, Egypt and Libya as well as their diasporas living in Europe. In the style of one of the 20th century’s most influential movements that was spearheaded by Eduardo Paolozzi and Richard Hamilton in 1950s Britain, the works tackle the social, political and cultural environments unique to North Africa.

Through paintings, digitally manipulated images, animation, music and street art, the show will take the audience on a voyage through urban landscapes, exploring the human condition and indicating the tortuous clash between tradition and modernity, in homage to the pioneers of the Western pop art, such as Keith Haring, Andy Warhol and Roy Lichtenstein.

The engaging display will also be reflecting on how the artists become public commentators in their society in the quest to explore a local identity within the context of a globalised consumerist world. It will encompass the critical inter- play between Western exported products and how they are consumed in North Africa; and, especially, in the use of the international icons that come to hold new value and meaning when manifested in a different environment.

Addressing the theme of the ‘maghrebisation’ of Western commercial brands, for example, there is an implicit critique of the supposed ‘American-Western’ superiority. One sees however that the artists also utilise the public and common symbols, images and narratives that are more specific to the North African region and considering the powerful role that they play in the collective Maghreb psyche.

El-Ageli: “This show will bring forth to its audience the pure and authentic North African consciousness through the pop art form. By its nature direct and accessible, the group exhibition reveals the innate sense of humour that is blended with a subtle touch of cynicism and delivered with light-hearted connotations. It offers a complex, intelligent and meaningful picture of themes that are dear to the North African people and what occupies their minds and awareness.”

Douib: “In the west, pop culture has quickly become a phenomenon, beginning with re-appropriation and reinvention and then evolving into an industry for dreams and evasion. Pop art is constantly evolving in how it communicates with the masses and engages with minorities. Similarly, pop art in North Africa helps creatives to look at the relationship between hypermodernity and tradition.

“From tale characters to showbiz celebrities or blockbuster superheroes to historical gurus, what is extraordinary in North African pop art is its ability to intertwine eclectic ingredients of culture, confirming both sense of belonging to common roots and openness to a universal movement. At a time of geopolitical challenges within and beyond the region, it is very exciting to showcase a unique representation of a united Maghreb.”

Providing a fresh new alternative perspective on North Africa and its visual culture for the British public, there will be also a parallel program of events, soon to be announced.

Najlaa El-Ageli: Originally from Libya, Najlaa El-Ageli is a qualified British architect (AA Dip). Due to a deep lifelong passion for the arts, in 2012 she co-founded Noon Arts, a small private foundation that aimed to spot, nurture and support Libyan artists who were finally free from the former oppressive regime to be able to showcase and celebrate their talents.

To date Noon Arts has curated eleven successful international exhibitions that have truly brought forward Libyan art to the world stage with excellent positive feedback and wide media coverage. At the invite of the Benetton Foundation, Noon Arts also curated the Libya Imago Mundi catalogue in 2016.

Currently, El-Ageli’s is working as a freelance curator in London who is involved with bringing forward artwork not just from Libya but also that which is inspired by the wider MENA under the online umbrella of ‘Noon Arts Projects’ that can be found at: www.noonartsprojects.com

Toufik Douib; An independent events director and curator, he born and bred in Algeria, where he studied at the Junior Conservatory of Art and later worked at the Ministry of Culture. After moving to London in 2009, he became more involved in global intercultural understanding and committed to the question of the Algerian and Maghreb identity in art.

Since completing a Masters in ‘Cultural Event Management’ in 2014, Douib has worked on various projects to illustrate Algerian culture to a UK audience. Most notably, he produced the theatrical music and dance representation in ‘The London Algerian Ballet’ (2012-2014) and curated the collective visual art project ‘Algerianism’ (2015) and the digital art project ‘Home-Lend’ (2016). He further contributes to the Wall Street International and DIGI-MENA, an online mapping research platform.

The Arab British Centre aims to further understanding of the Arab world by promoting its culture, sharing its knowledge and supporting a community of individuals and organisations that work to enhance friendship and collaboration between people of the UK and the Arab world.
The Arab British Centre organises and promotes cultural and artistic events, and hosts a community of like-minded resident organisations at their central London premises. Current residents include CAABU, Shubbak Festival, Zaytoun, Palmusic, CTDC and Ibraaz.

During the Centre’s 40th anniversary year, The Arab British Centre’s programme shall explore the history, contributions and cultural production of Arab communities in Britain under the theme of ‘Arab Britain’. 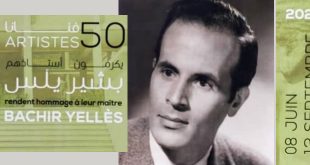 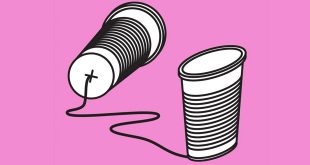 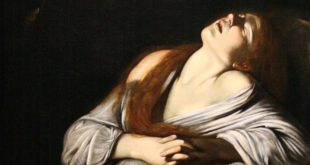 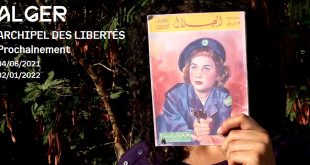 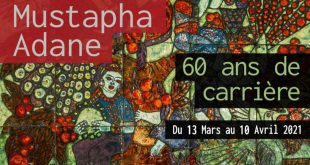