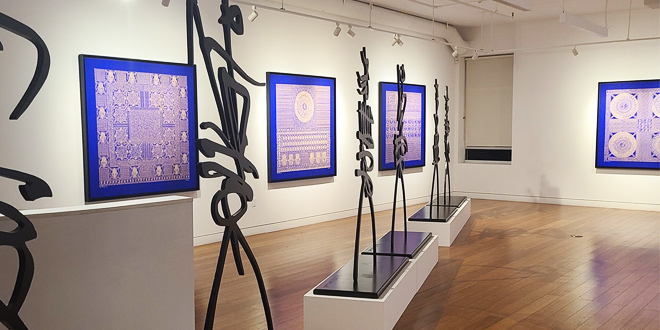 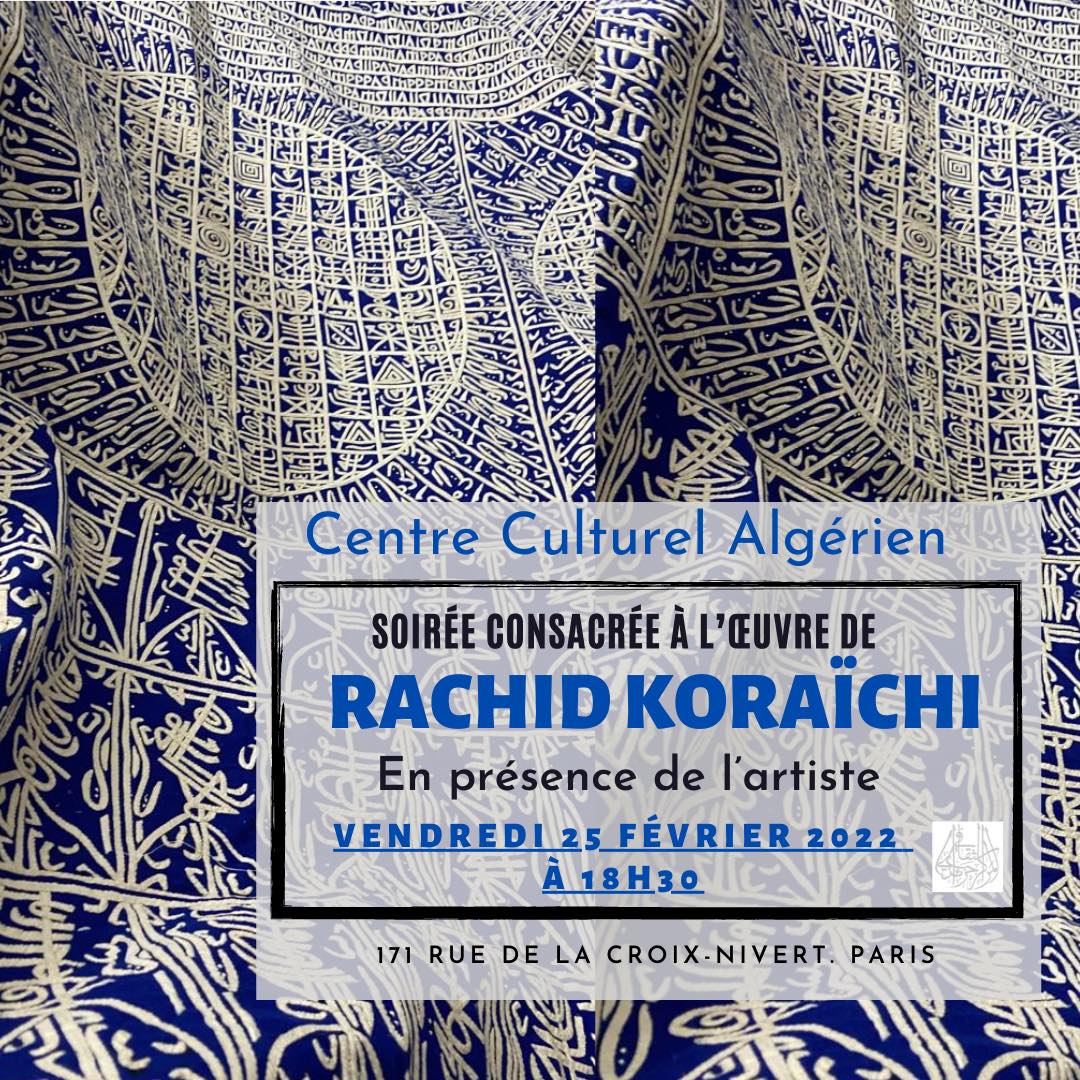 Koraïchi’s work is influenced by his heritage as a Quraishite, a transcriber of Quranic text, in the Aurès region of Algeria. Language, whether written or spoken, transmits history, faith, culture, and life. For African artists in particular, it is a powerful combatant against pernicious myths about Africa’s supposed lack of history or letters, as well as a medium for visual experimentation. For Koraïchi, an artist deeply invested in democratic and free speech movements, the omnipresence of language – both readable and inscrutable – is a political statement.

The artist’s exploration of script quickly evolved to meld characters from Arabic with his own personal system of codes, numbers, and marks. He has referred to his visual lexicon as an ‘alphabet of memory,’ using it to articulate not only his aesthetic vision, but also his views on co-existence, tolerance, and perseverance.

Koraïchi was born in Ain Beida, Algeria in 1947 and now lives and works in Paris with major projects in Algeria, Egypt, Spain, Tunisia, the USA, and Dagestan. His practice extends across an impressive range of media, including ceramics, textiles, bronze sculptures, and canvases. He  engages local artists and craftsmen trained in ancient traditions to craft pieces for site-specific installations. Koraïchi won the prestigious Jameel Prize in 2011. The artist presented an installation at the Marrakech Biennale in 2016 and was included in both the 47th and 49th Venice Biennales. Koraïchi was shown in the inaugural exhibition at the Guggenheim Abu Dhabi in 2015 as well as The Future of Tradition, Haus der Kunst, Munich, 2010; Word into Art, The British Museum, 2006; and Without Boundary: Seventeen Ways of Looking, MoMA, 2006. 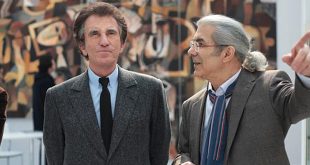 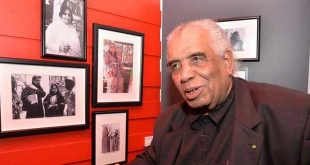 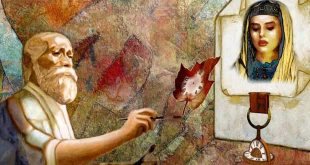 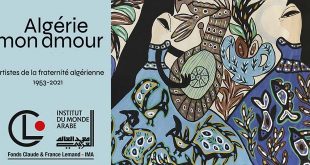 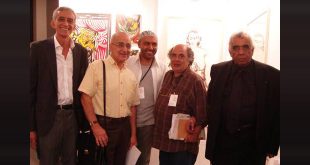 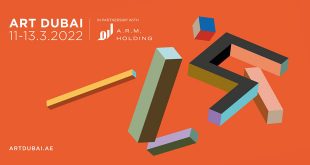